The Modern in an Antique Land

Amish Tripathi teases out unexpected insights into god and country 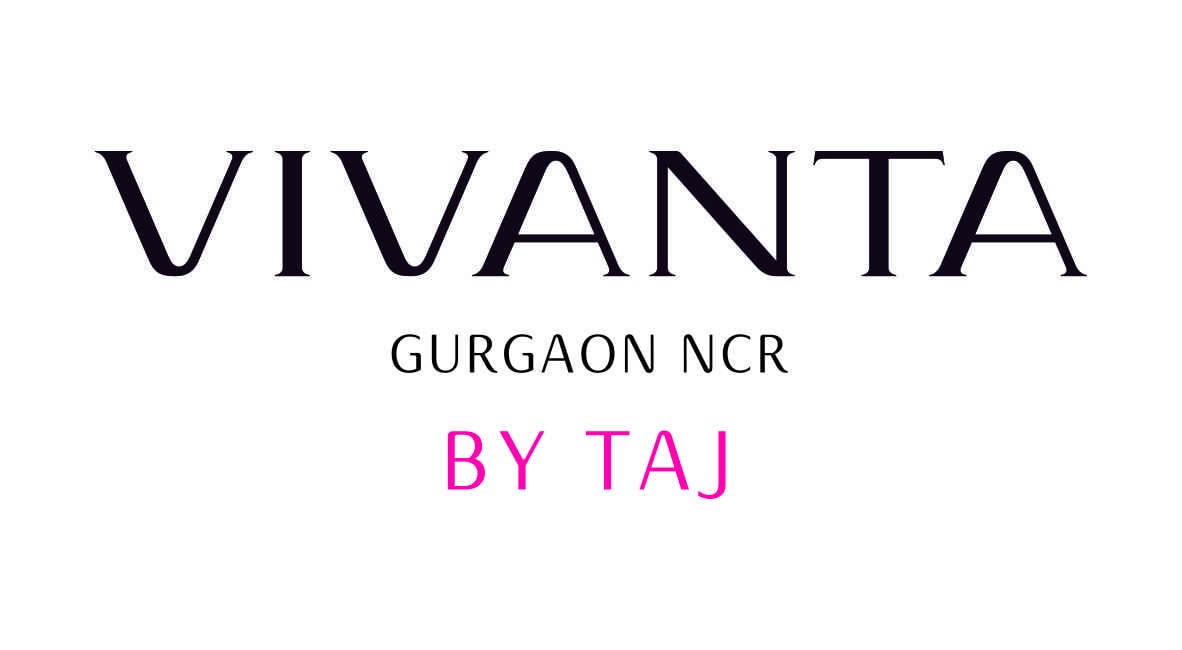 Amish Tripathi was a revelation.

He is, inarguably, a publishing phenomenon, having sold over 3.5 million books, translated into 16 languages, and virtually creating his own genre.

But it was the unique combination of profound mythological knowledge combined with straightforward articulation that made him the fascinating speaker he proved himself to be.

A liberal in the true sense of the word – a believer in choice – Amishargued that the most effective way to combat religious intolerance was not secular intolerance but “religious liberalism”, the tools for which, he said, are in our incredibly liberal sacred texts.

It was a conversation peppered with mythological revelations, such as the fact that in the earliest versions of the Ramayana, Sita is portrayed as a warrior queen, protector of Laxman and slayer of Ravana, rather than a woman whose virtue needs protecting. He shared mythological stories that made the case for transgender rights, for LGBT rights, for women’s equality, for atheism, and even caste mobility — each drawn from the very sacred texts that are used to argue against them by the conservatives. He also spoke of rich histories that we are never exposed to: of Shudra princesses and the Ahom dynasty that did a better job of protecting India in the east than the Pathans in the west, and much more.

The conversation was rich, layered and impeccably informed – dive in to the full session above. 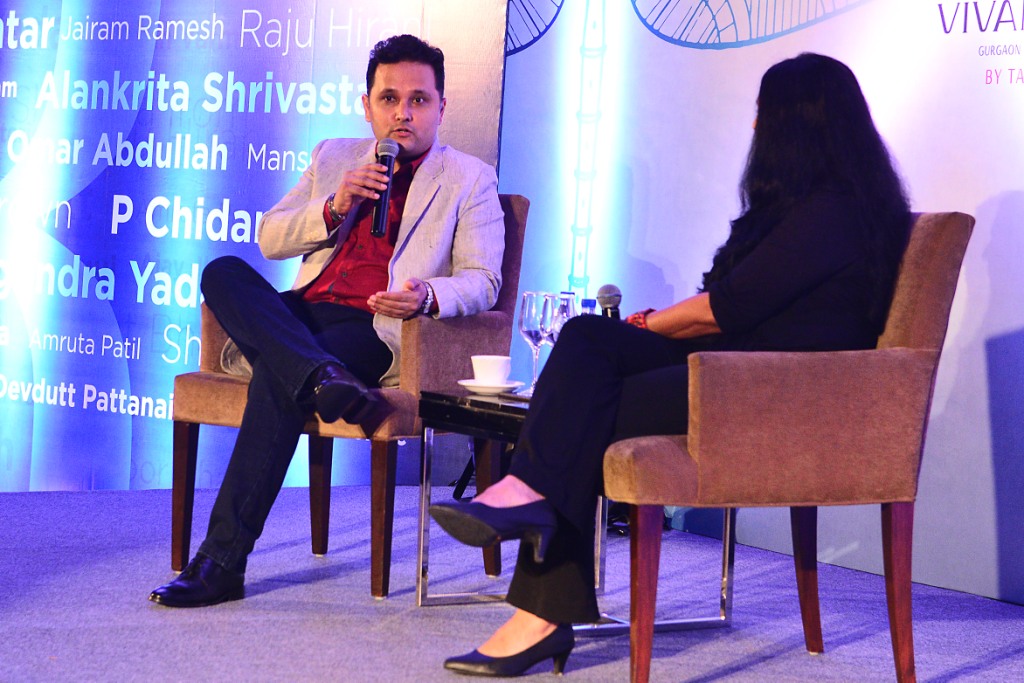