Bollywood's next big thing Sushant Singh Rajput talks money, ambition, and why he thrives on insecurity

He’s the talented young star of MS Dhoni, Kai Po Che and Byomkesh Bakshy – but when Sushant Singh Rajput took the Algebra stage, it was the artless charm with which he spoke of his unlikely journey as an actor, from Bihar boy to Bollywood sweetheart, that had the audience captivated.

It didn’t hurt that Sushant – who, among other things, won the National Physics Olympiad as a young boy, and cleared no less than 11 engineering entrance exams – spoke of things entirely outside the realm of the average Bollywood conversation: quantum physics, cognitive research and behavioural economics, among others.

Clearly, Sushant is not your everyday star, but that didn’t prevent every one of us in the hall sending up a rousing cheer when he got up to dance and demonstrate his famously fluid moves. 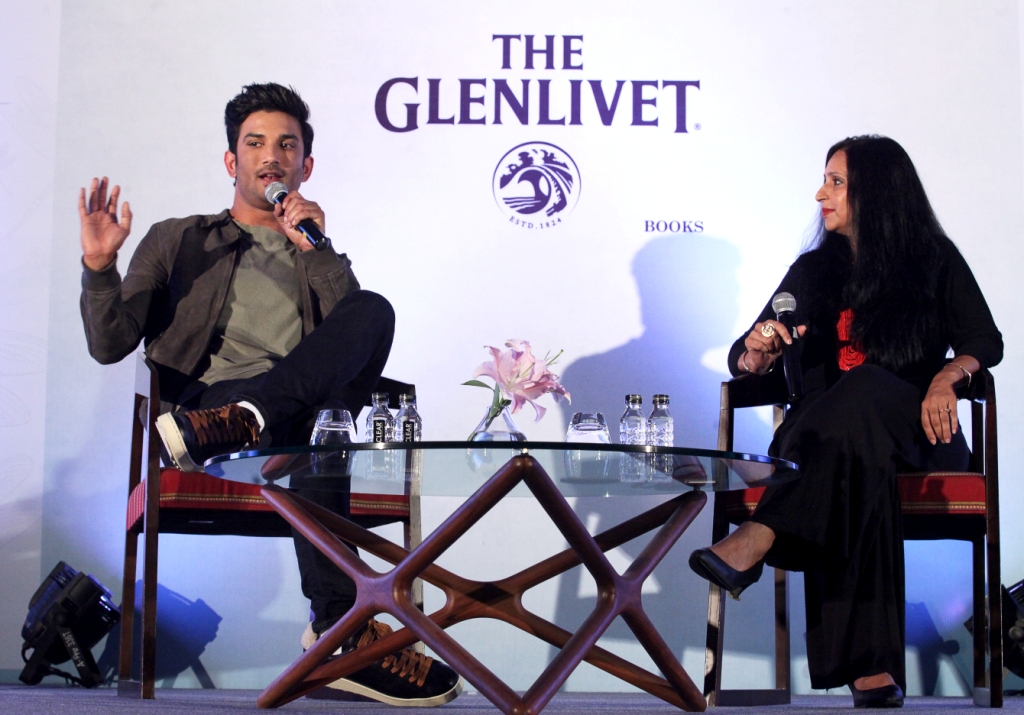