“When folk music climbs up society’s ladder, it becomes classical”

Celebrated classical musician T M Krishna takes on the holy cows of art, music and politics - and he doesn't pull his punches!

It was a night for celebrated names, including political ones – but it was telling that the truly politically engaged conversation of the night came from an artist.

But then TM Krishna is no ordinary artist.

One of the most radical, disruptive Carnatic musicians of our time, TM challenges – through his music, and in a riveting conversation last night – all the fixed verities that accompany venerable classical forms.

Because while the conversation at all times stayed rooted in his music, it took on the deeper questions of society and humanity that art necessarily grapples with. Questions of exclusion and inclusion. Of who sings – and doesn’t sing – a particular form. Of gatekeepers of art, and who they keep out.

Issues of religion, of caste, of gender.

He explained it most pithily, perhaps, when he talked of the distinction between classical and folk – a question TM posed to his late friend, celebrated ethnomusicologist Harold Powers.

“As folk goes up the social strata of any society, it becomes classical,” Powers replied.

It was an incredibly rich conversation, with insights into sonic language and art music; into the point of art; and why asking himself uncomfortable questions is inextricably linked with TM’s musical journey. “If art doesn’t change me as a person, what’s the point? I may still be a musician, but I won’t be an artist.” 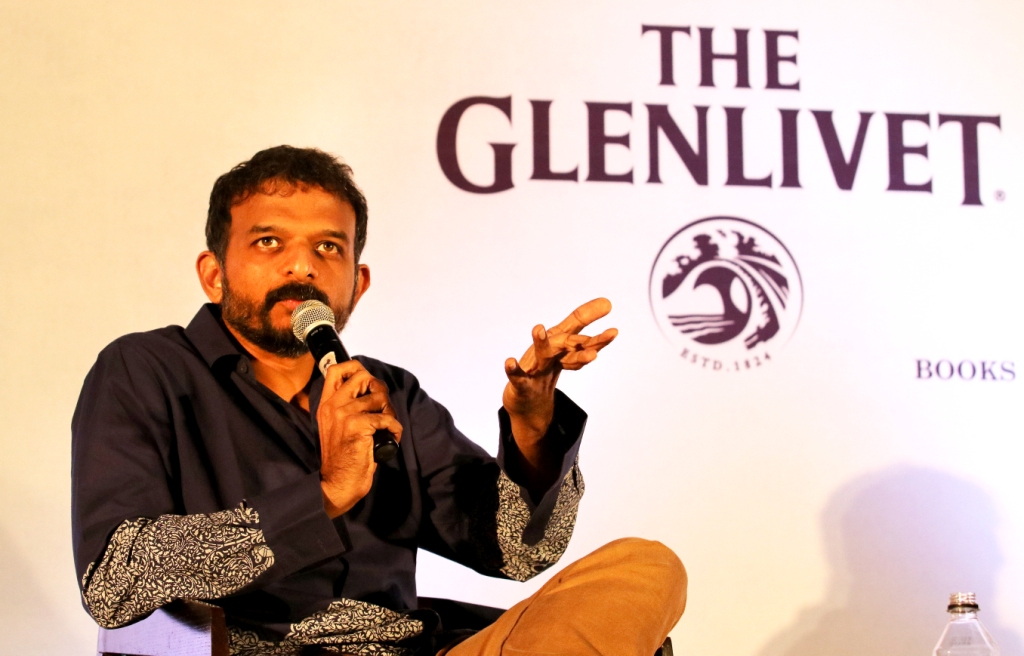