He didn't mince his words as a journalist. He doesn't do so as a politician, as this riveting conversation with Ashutosh shows.

Ashutosh – a face intimately familiar from his decades-long stint on television first as a journalist and later on the other side, as a first-time “upstart” politician taking on heavyweights like Kapil Sibal and Dr Harsh Vardhan – certainly does.

But it is neither persona that may be his most riveting.

Rather it is Ashutosh as observer and commentator; as someone who has intimately watched and played the games of niti and rajniti; tackled the web of politics and promises; been intricately linked with the giant machinery of elections and votes that he is most compelling.

And as he released his insight-packed book Hindu Rashtra – an astutely observed and expertly narrated account of India’s socio-political present – we’ll talk to Ashutosh and take a hard look at the political reality of India and what its future may hold as we go into the most contested and game-changing election in contemporary Indian memory. 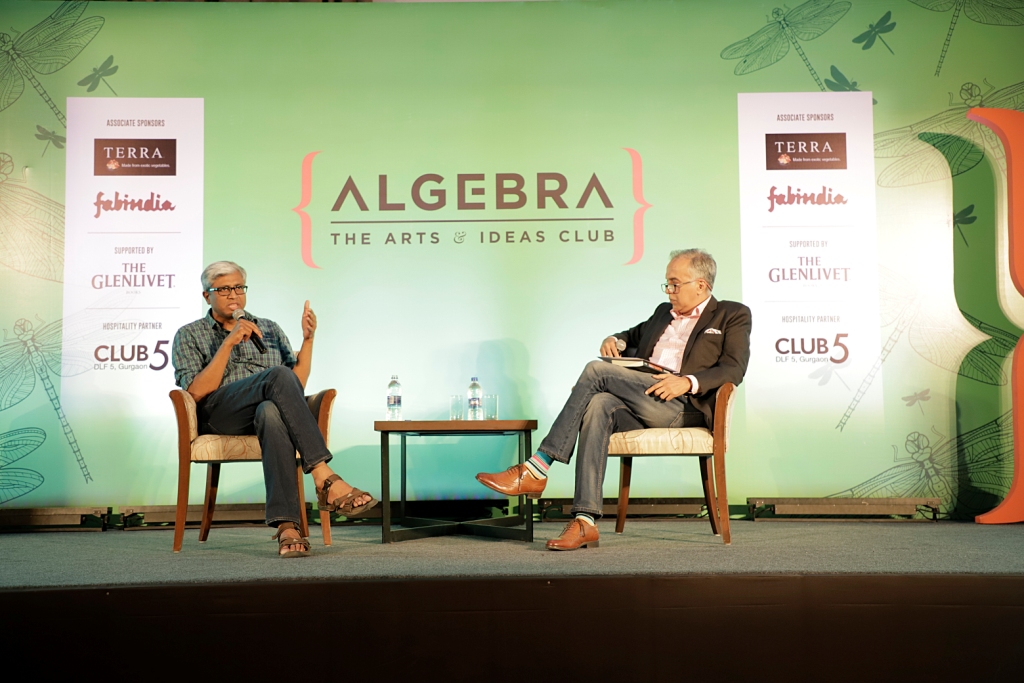