From ‘untouchable’ to seemingly ‘invincible’: Saba Naqvi tells the fascinating story of the BJP

The veteran journalist, a two-decade-long observer of the party, puts it under the scanner

She’s been witness to the metaphorical throwing of many shoes in her role as journalist, political commentator and two-decade long observer of the BJP.

Those two decades are now one feisty new book.

Shades of Saffron: From Vajpayee to Modi is Saba Naqvi’s racy first-person account of the making and reinvention of the BJP, “from its previous ‘untouchability’ to its presumed ‘invincibility’ today.” And in conversation with Naqvi, we analyse the BJPs intriguing cult of personality, their formidable will to power, and the shadow games that the party witnesses behind closed doors. 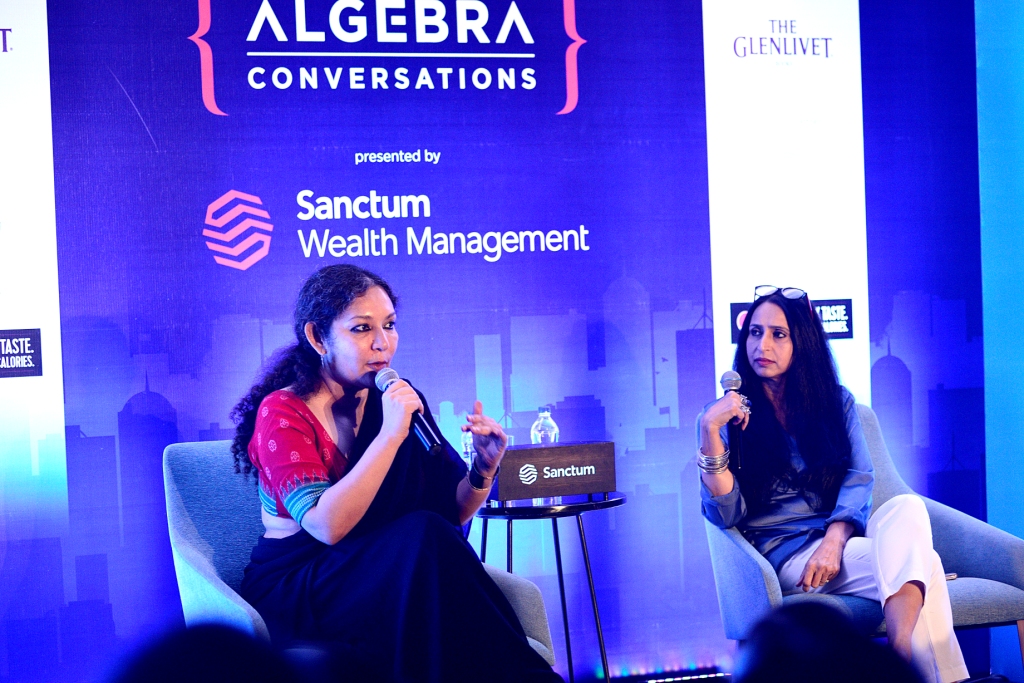