He’s one of the world’s most wildly successful writers. But his own story is even more implausible than his books

He’s sold 330 million books in 97 countries and 33 languages. He’s on global bestseller lists the moment a new title hits shelves. His books have been converted into television series and radio shows, adapted for the stage, translated into dozens of languages and made him one of the most recognisable names in fiction across geographical boundaries.

And that’s just the tip of the Jeffrey Archer story.

A life peer of the British monarchy. A former Mayor of London. A deputy chairman of the British Conservative Party. Jailed for perjury. Writer of three bestselling prison diaries. And even that doesn’t tell the utterly implausible life story of a man whose own trajectory is more unbelievable than of any character he dreamt up.

And on this night, we’ll dive inside this incredible journey of success, failure and reinvention with the celebrated JeffreyArcher in And Thereby Hangs a Tale. 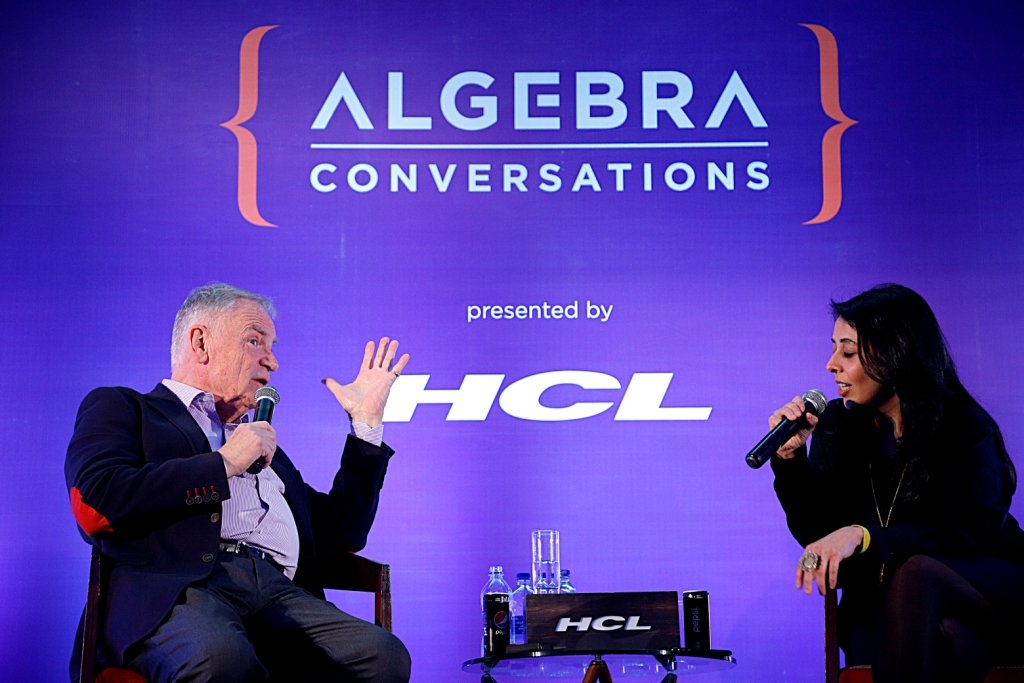