He’s won the Nobel Prize. That may be the least of Venki Ramakrishnan’s genius

He’s been called one of the 25 greatest living global Indians. He’s been knighted by Queen Elizabeth for services to science. He’s won the prestigious Padma Vibhushan.

But the titles – even the world’s most coveted intellectual prize of them all, the Nobel – don’t tell the story of how he helped decode some of the most complex secrets in genetics at the frontiers of biology and physics, and in the process unlocked a new window into how life works.

And in this riveting conversation, the hyper-articulate, plain-speaking Sir Venki tells the riveting story of the human species, why the pursuit of science is an act of courage – and where science is set to take us. 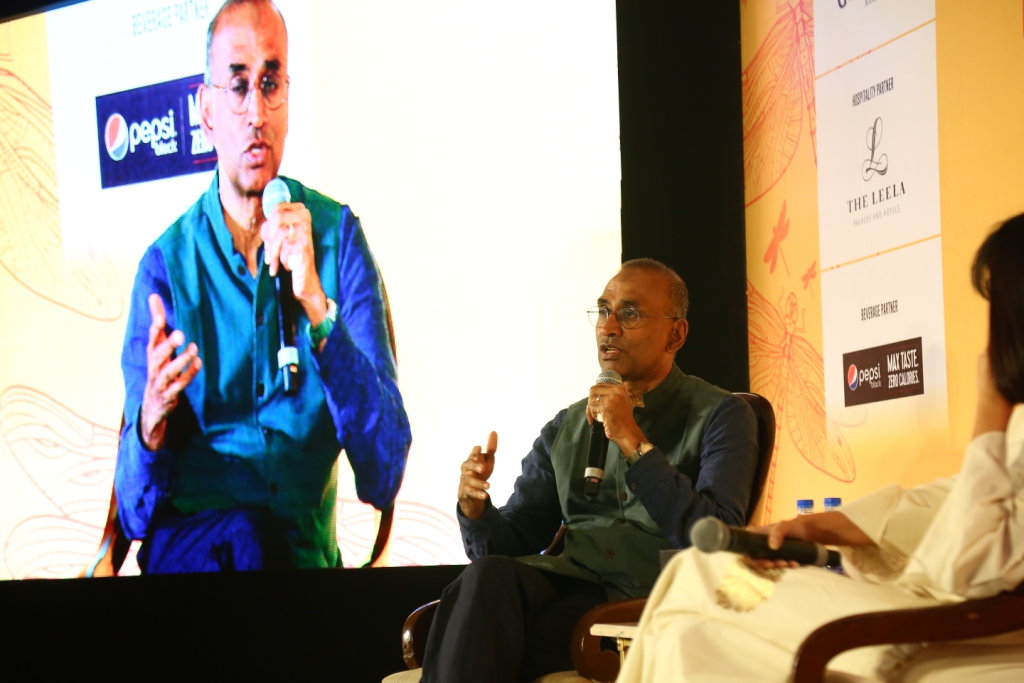