“I decided to treat prison like a monastery, to come out physically, mentally, emotionally and spiritually stronger”

He had a flaming, spectacular arc of success like few before him.

One of the biggest, baddest, boldest boys of the new global economic order: influence, access, a place at the world’s high tables of politics, economy, policy; a bonafide A-lister in a dozen countries around the world. An Indian who went on to break more glass ceilings than we can count: the most visible among them as the first foreign-born Managing Director of consultancy giant McKinsey and Co (1994 to 2003). He was also a board member of corporations including Goldman Sachs, Procter and Gamble and American Airlines; an advisor to non-profits such as the Bill and Melinda Gates Foundation; co-founder of the Indian School of Business, American Indian Foundation, New Silk Route and Scandent Solutions.

And then came June 2012 and a conviction on charges of insider trading – he went to prison for two years – a conviction that shook stock markets and boardrooms and the elite, rarefied world of global business.

You know him as Rajat Gupta.

And in this riveting conversation, we spoke to the quietly charismatic Gupta on sweeping success and epic failure; about falling, failing and redeeming himself, and what comes after.

Also watch our other conversation with Rajat Gupta at Algebra in Bangalore here. 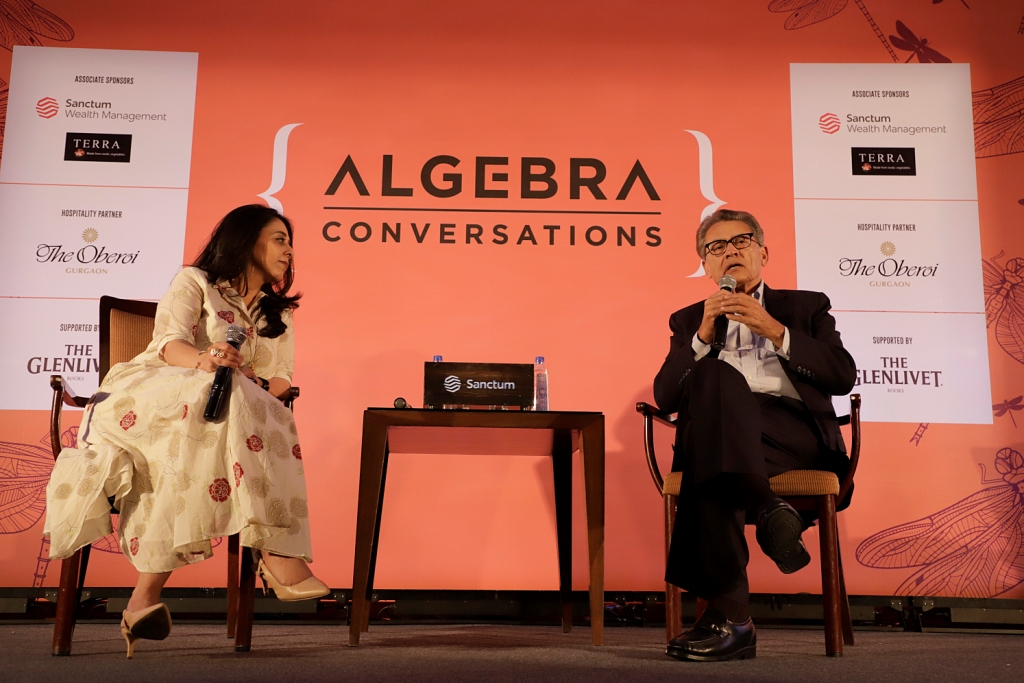