“If there’s one thing I hope to seed through this film, it’s the idea of Mantoiyat”

And with her newest film and passion project — the much-buzzed about Manto, back from a rousing reception at Cannes and released to wide acclaim here at home — Nandita may have undertaken her most challenging project yet: a film that does justice to the genius and provocations of Urdu writer Saadat Hasan Manto, a writer whose obsessive attachment to the truth and clear-eyed examination of human behaviour saw him vilified, prosecuted in court and tried for obscenity six times, thrice in British India and thrice post-Independence in Pakistan.

And in the run up to Manto’s release in late September, Nandita gave us behind-the-scenes insights into this much-anticipated film, and opened doors to conversations about cinema and literature, truth and censorship, and one writer’s unwavering commitment to shining a spotlight on our darkest selves. 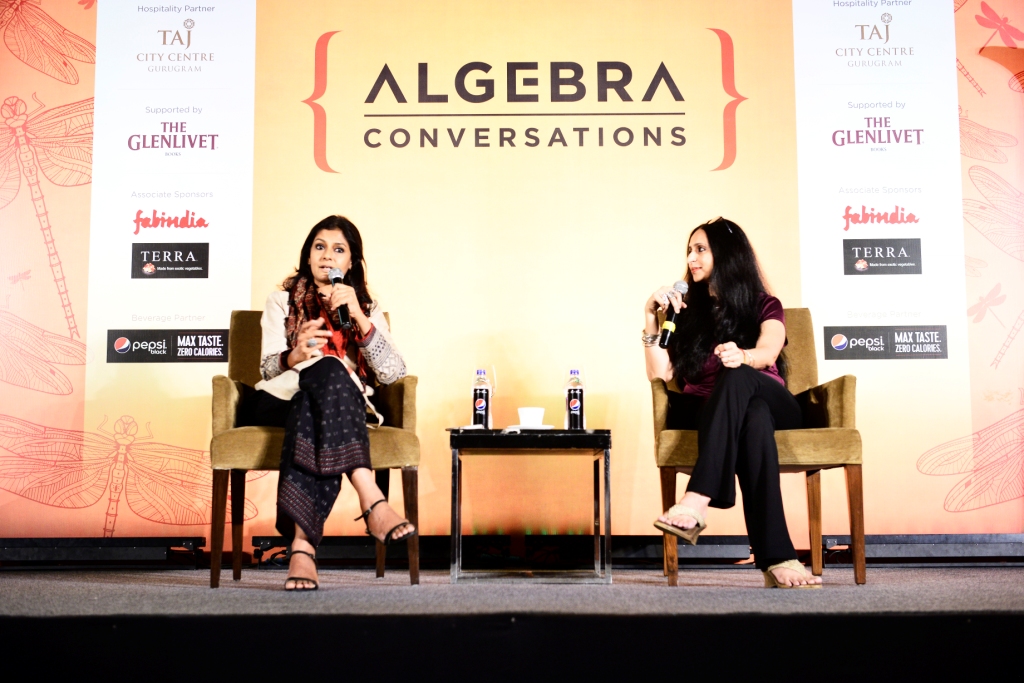