“Instead of secularism, it’s time to start talking about equal opportunities”

Salman Khurshid demonstrates what it takes to be your own man even as you stand for an enduring legacy.

His grandfather Zakir Hussain was President of India; his father Khurshed Alam Khan a former Union Minister and veteran political figure in his own right.

But Salman – articulate and intelligent, intellectually curious and deeply engaged, a Former Union External Affairs Minister and former Union Law Minister; a lecturer in law at Trinity College and practising lawyer in the Supreme Court – has made a quiet and committed place for himself in the political framework of this country, and for the power of persuasive collaboration in times of fractured discontent.

And in The Hurt Locker, we spoke to the forthright, insightful Salman on India’s ticking time bombs, and what we need to do to clip the red wires. 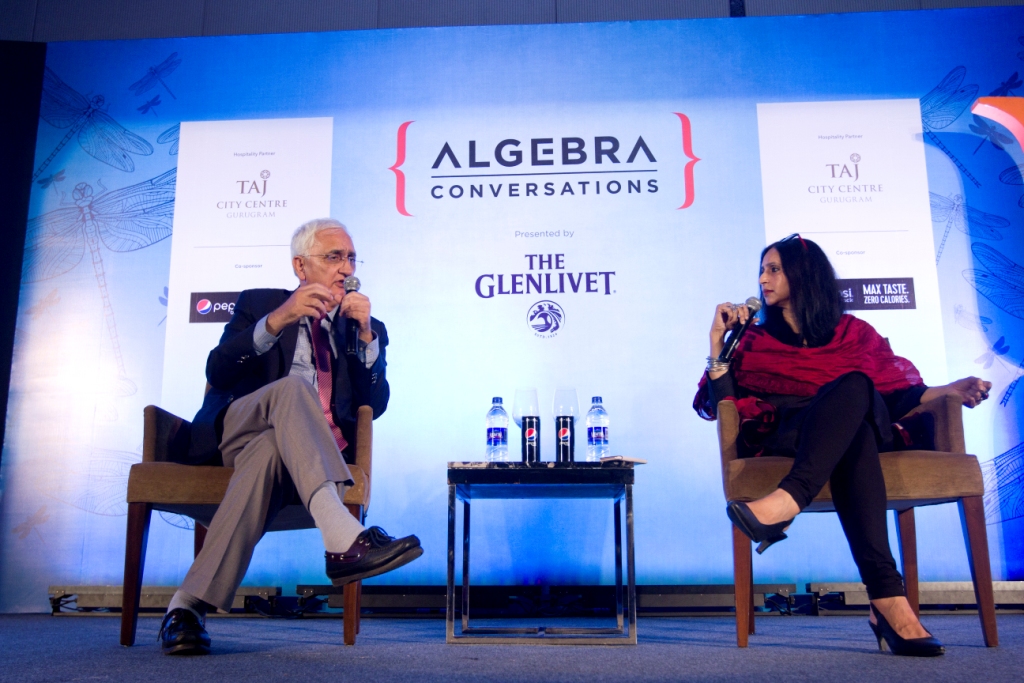