“We liked the irony of a leader who identified as An Insignificant Man. And AAP did make it fashionable to be the common man”

For one year, from December 2012 to December 2013, two extraordinary young filmmakers tracked the birth of a new Indian political movement with obsessive interest and a camera.

Shared idealism. Laughter. Fights. Personality flaws. Faultlines. Five years, unprecedented access, and 400 hours of incredible footage later, they’ve ended up with a film so singular, it’s received standing ovations around the world and been screened at over 40 festivals so far.

We were delighted to host a privileged, private screening of An Insignificant Man – the making of Arvind Kejriwal and the Aam Aadmi Party – for members, but the experience of this film is incomplete without a conversation with the young, spunky filmmakers who took this formidable project on.

In conversation with directors Khushboo Ranka and Vinay Shukla after the screening, we delved into the backrooms of political intrigue and access, and how their intimate encounter with the birth of a revolution has shaped their cinema – and their politics.

If you haven’t yet caught An Insignificant Man, do so now: the full film is on Youtube. This is reality but also political thriller. A revolution captured. Fly-on-the-wall access to the electrifying, engaging, fraught process by which an ideology becomes ground reality.

And then come back here to watch the full conversation with Khusbhoo and Vinay above! 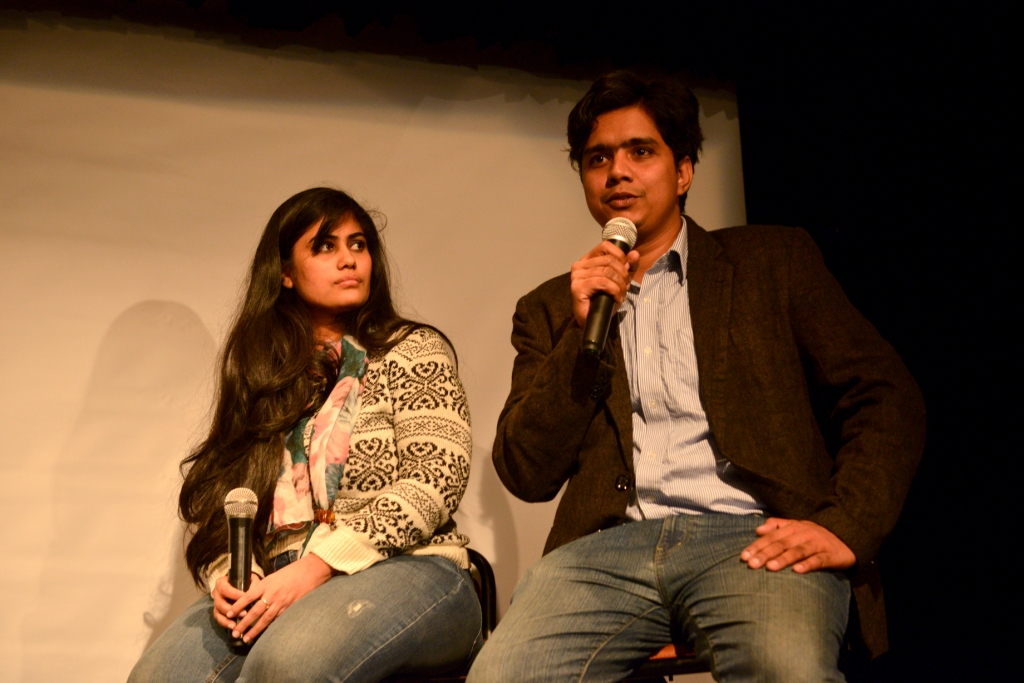