Inside the fascinating backrooms of India's first Netflix original series

Unless you’ve been living under an internet-disabled rock, you’ve probably seen Sacred Games or at the very least, moved it to the top of your Netflix queue.

It’s been less than three weeks since the series dropped on July 6, but Sacred Games has already upturned the idea of Indian television, one crude, gritty, real, riveting episode at a time.

At the heart of that is Vikramaditya Motwanewho didn’t just direct the series but, in his capacity as showrunner, has steered it from inception to its now blockbuster reception.

And in conversation at Algebra, the incisive Motwane decodes the complex world of Sacred Games – and the unsacred stories behind it.

Trust us, you’ll want to watch the full conversation above. 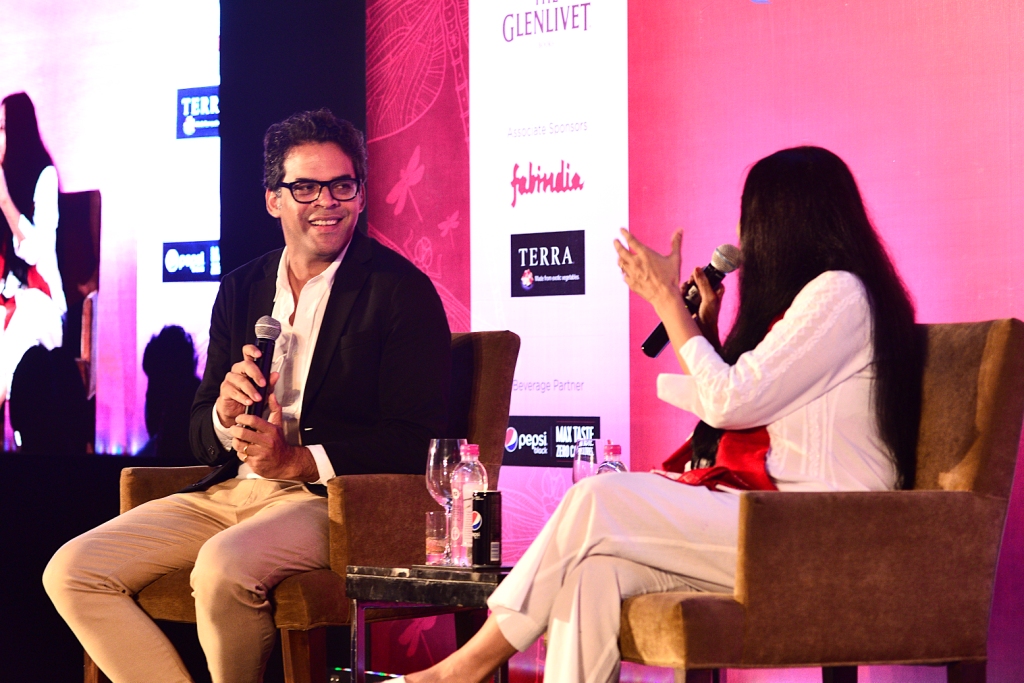