This master storyteller silenced every one of us in the audience. Watch the video to see why

Dastangoi revivalist Mahmood Farooqui didn’t just give us a glimpse of why he is obsessed with this 13th century form, he demonstrated – in a soaring, elevating act of cultural commingling – why boundaries of language and religion, region and myth, time and place have no meaning in the hands of a master artiste.

Farooqui’s Dastan-e-Karn Az Mahabharata referenced, among others, Allama Iqbal and Malcolm X, Irawati Karve’s Yuganta and a Pakistani translation of the Gita, a Razmnama commissioned by Akbar and Marathi writer Shivaji Sawant’s cult Mrityunjay among others; it bent to its poetic will Urdu and Farsi, Hindi and Sanskrit; it was 50 minutes of raw power and talent so riveting, we were elevated into a zone almost spiritual.

After, in conversation, Farooqui and his wife, director-producer Anusha Rizvi, talked about art as resistance, as survival, as meaning, as life itself.

This was an extraordinary treat and you should do yourself a favour – watch the full session above. 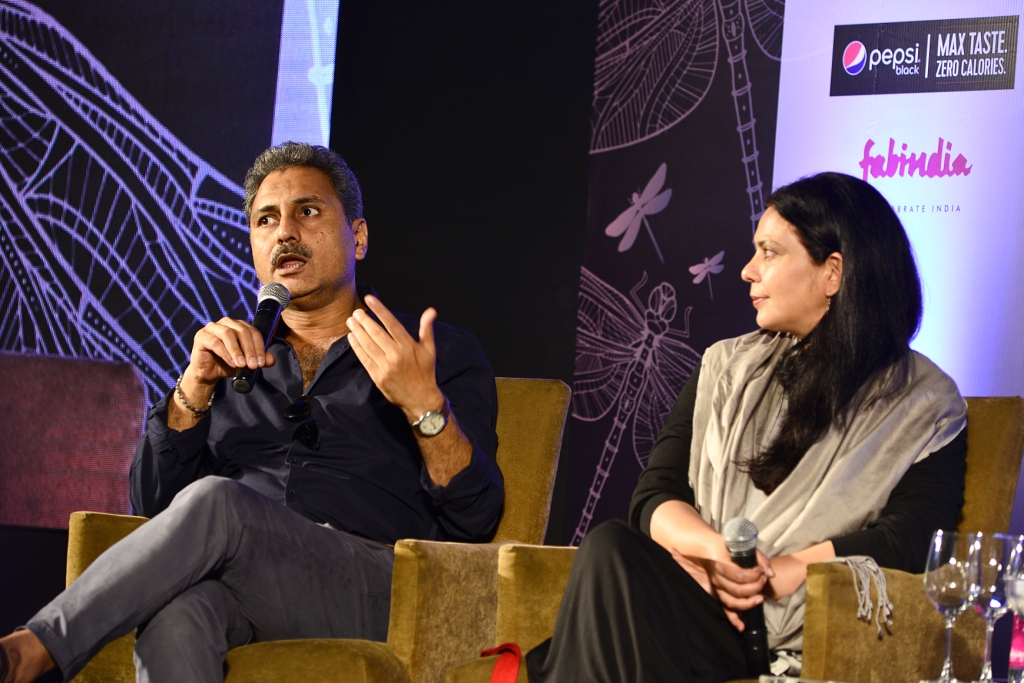