The Godmen and the Gullible

We said provocation – and we got it!

In an illuminating conversation, we tackled the complex questions of faith, irrationality and science.

Mukta Dabholkar, daughter of slain rationalist Narendra Dabholkar, is a quiet but committed force who works at the grassroots level to weed out superstition, ritualistic excess, charlatan gurus, and destructive cults. She has seen – and prevented – a world of jawdropping ritual in the name of hope, from people plunging their hands into vats of hot oil to those who would not stop at human sacrifice. And she spoke passionately of the need to separate religion from irrational ritual; and of why she has no aversion to religion but only those forms of belief that take exploitative hold over the vulnerabilities of the most dispossessed.

Shiv Visvanathan wasn’t having it.

One of the country’s leading social scientists – and a vocal believer in the fundamental irrationality of science, not just faith – he argued that while scientifc phenomena itself is rational, scientists and the process of science are not, but instead can be as messy, exploitatative and biased as faith.

Invoking influential scientific philosopher Thomas Kuhn, whose controversial and shape-shifting 1962 book The Structure of Scientific Revolutions first illuminated the backrooms of science, and challenged the notion of science as free of bias and irrationality, he argued that irrationality is as fundamental to science as it is to faith and to all of human progress.

It was a contentious, illuminating conversation – too brief to do anything more than skim the surface – and if you missed it, watch the full session above. 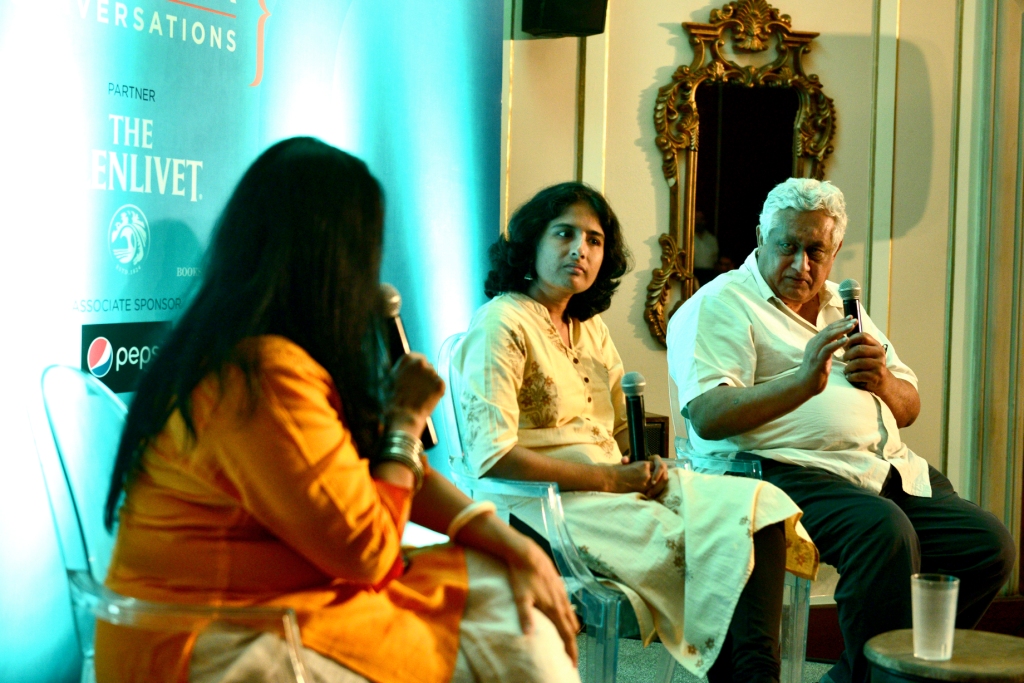