Want some straight talk on India’s judicial crisis? This conversation is where it’s at

It’s a crisis that seems like someone else’s problem – but the state of the judiciary is a fight not for any one ideology but for the very idea of democracy, because a shaky judiciary means a compromised India for us all.

In the shadow of missing judges, pending cases, judicial overreach and above all, allegations of deep-seated corruption, we speak with three outspoken stalwarts of India’s judiciary – Supreme Court advocates Indira Jaising and Aryama Sundaram, and former Law Minister Ashwani Kumar – in a session aptly titled What the Lordships Won’t Say.

If you’ve been wanting some straight-talk on the crisis in India’s judiciary, watch the full session above. 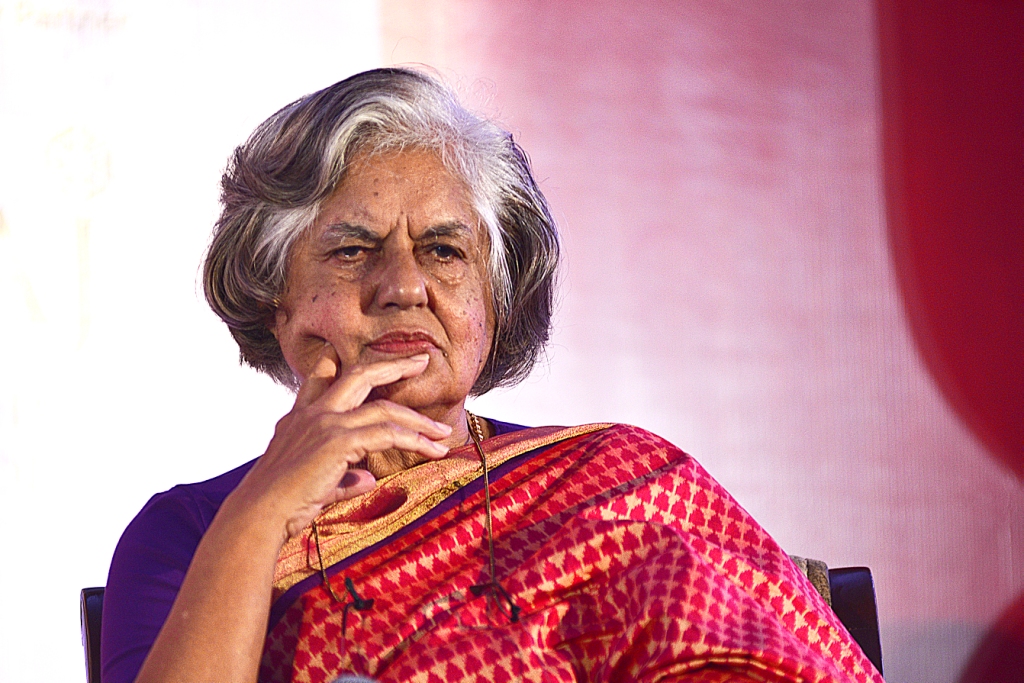