“When I met many of these top industrialists, I was struck by how hemmed in, how weak they felt”

But he’s not just interested in what you can do with it. He’s also curious about what it does to people.

Billionaire Raj, the much-buzzed about book from Crabtree — a former Financial Times Mumbai bureau chief and now professor at the influential Lee Kuan Yew School of Public Policy in Singapore — tells the riveting story of India’s super-rich, not as a bland account of facts and figures but as a high-octane journey through the lives of reclusive billionaires and tycoons, a story made more compelling by Crabtree’s years as an acute observer in their midst.

And in Raiders of the Ark, we spoke to the uber-articulate Crabtree on the rollercoaster ride of India’s billionaire class, the extremes that lie beneath it, and what India needs to do to move from crony capitalism to a more progressive era. 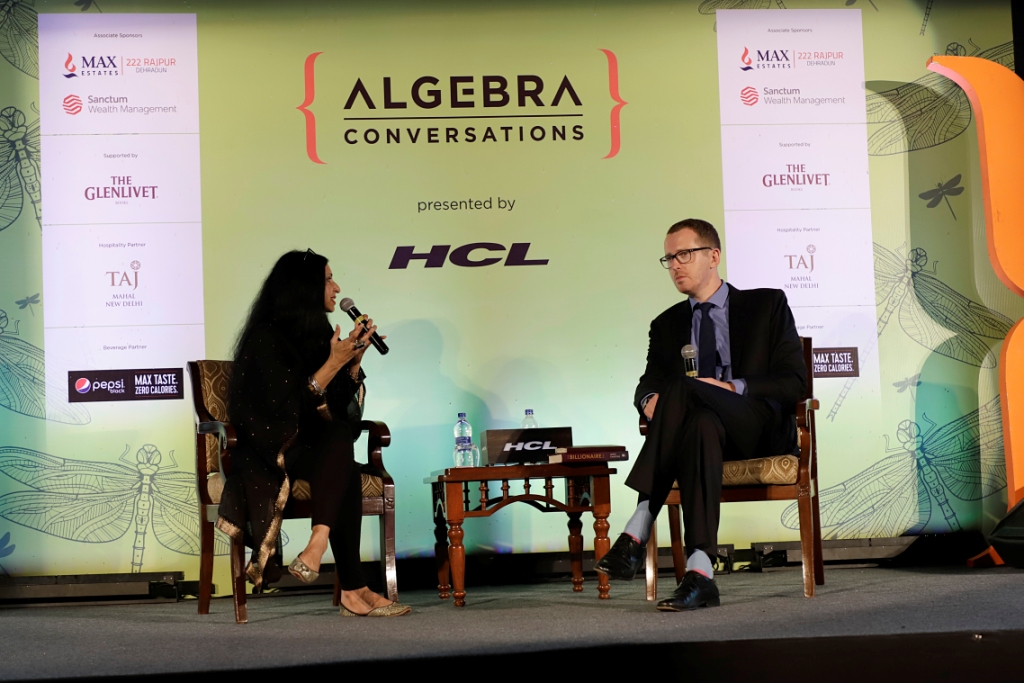