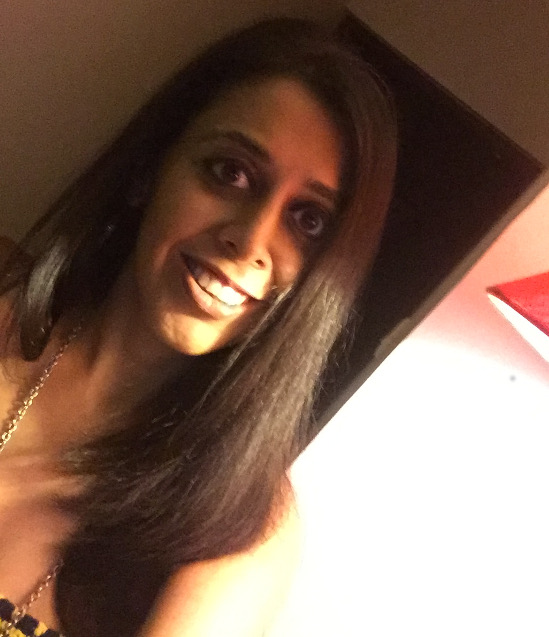 Payal Puri has, in a career spanning two decades, worked in television, print, magazines and the digital space but it’s the creative madness of the live event business that seems set to last.

At Algebra, Payal oversees communication, collaborates on content, inputs to visual design and operations, and orders lunch. She also talks more than is strictly necessary.

Earlier, as Executive Director of the iconic THiNK festival in Goa, crafting compelling content was her brief, and she oversaw all event communication, helped identify standout speakers, and served as a bridge between operations and content, among other things. Prior to that, as editor of Cosmopolitan in India for almost 6 years, she developed a thorough understanding of the rapidly changing women’s and lifestyle segments, and led the magazine through a hugely successful expansion phase, hosted Cosmo’s celebrated Fun Fearless Female awards in India, and kickstarted Cosmo guidebooks.

In addition, over the years, she has run travel and design magazines, worked on a teen magazine, ghostwritten a book, researched and scripted a pop music TV show, done a stint in radio and found that what she enjoys most is trying something she has no clue how to do.