“I was entirely ordinary, but with a talent for working hard”

We think we know what goes into the making of an Olympian. Abhinav Bindra shatters every myth

It’s hard to wrap your head around Abhinav Bindra.

He has achieved world domination not through raw talent but through such obsessive, minute, microscopic attention to detail and through such relentless pursuit of victory that it eliminates the very possibility of failure.

We think we know what sporting genius looks like.

We have, as it turned out, no idea at all. That one man can spend every single day of 22 years to wipe out the .1 millimetre difference between himself and someone else. Who can stand still for hour upon hour, day upon day, year upon year, living a monastic life and obliterating everything from his consciousness but the heart of the bullseye.

Who stops at nothing – neural imaging of his brain patterns; lining the soles of his shoes with the tread of the same rubber that goes into Ferrari tyres; leaping off 40 ft poles; drinking yak’s milk; and shooting the same shot almost 4 million times in his life to bring him to the moment in which he will take the handful of shots that will come to define his life.

It is 22 years of grit and gruelling work and relentless fanaticism and quiet courage and emotional counselling and physical endurance and incredible loneliness, all leading up to one hour at the Olympics.

And when he arrived at the epochal moment that made him the country’s first solo Olympic gold medal winner ever, Abhinav looked – perhaps as a measure of who he had to become to get to that moment – no less controlled.

“For you, the Olympics happen once in four years. If you want to be an Olympic athlete though the games are every single day of your life,” he said.

It was a riveting  conversation, and if you weren’t there, watch the full session above to tap into the spirit of optimism and grit that fired our collective imagination. 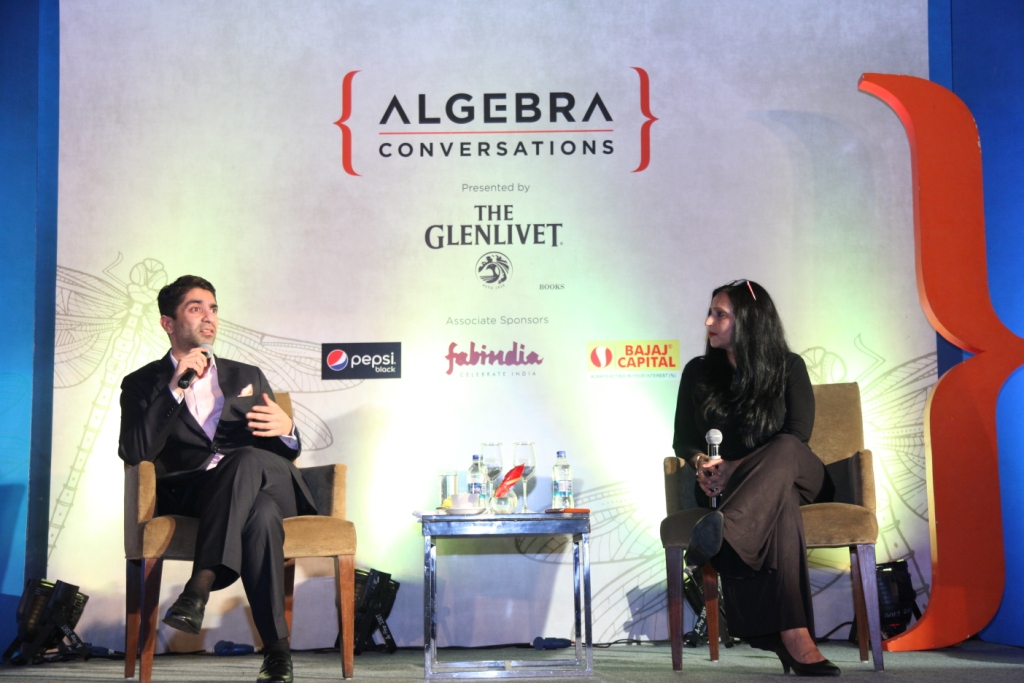