“If you want to go beyond where you think your limits are, you need to be unreasonable”

Oscar-winning director Shekhar Kapur on his cinematic imagination, the movies he is still to make, and why he thinks Bollywood needs more rebellion

He’s been a chartered accountant. A scuba diving instructor. A model. An actor. A scriptwriter. A TV show host. A West-end and Broadway musical producer.

And of course, the twice Oscar-winning director of Elizabeth; winner of the BAFTA; Padma Shri awardee; jury member of the Cannes Film Festival; director of three cult films on the Indian cinematic landscape: Masoom, Mr India and Bandit Queen. He’s proved you can be hyper-successful across two cultures; he’s shown that creativity has no geographical constraints; he’s demonstrated that his only fidelity is to a story.

And in this lively, engaged conversation, we dived inside the creative imagination of the iconic Kapur as we talked culture and cinema; fantasy and realism; art and commerce; and what it takes to straddle success on two ends of the world. 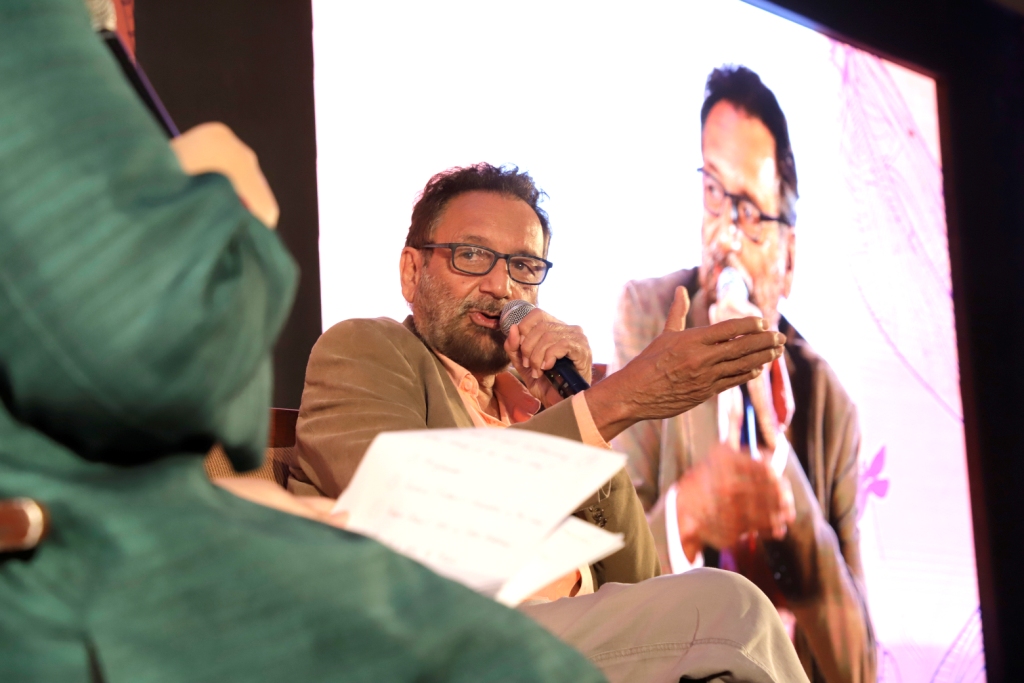