“This country is so complex, so multilayered, it’s like a coalition in itself”

Kapil Sibal examines his party's past, and talks collaboration, coalition, and why 2019 is going to throw up more surprises than you can count 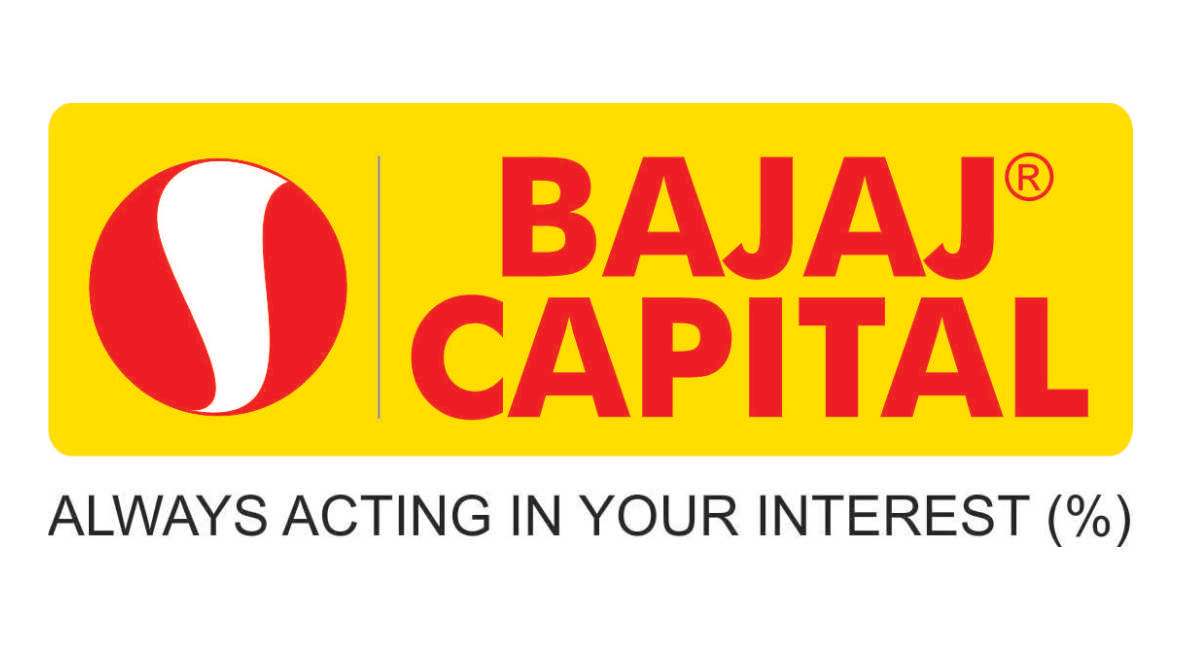 To be celebrated in one public domain is accomplishment enough for most lives.

To dominate two takes someone exceptional.

Kapil Sibal has straddled the worlds of law and politics for four decades, and gained extraordinary influence in both. He’s been a former Union Law Minister, Union Minister of Communications, HRD and Science & Tech. He’s been Additional Solicitor General of India, and a three time president of the Supreme Court Bar Association. 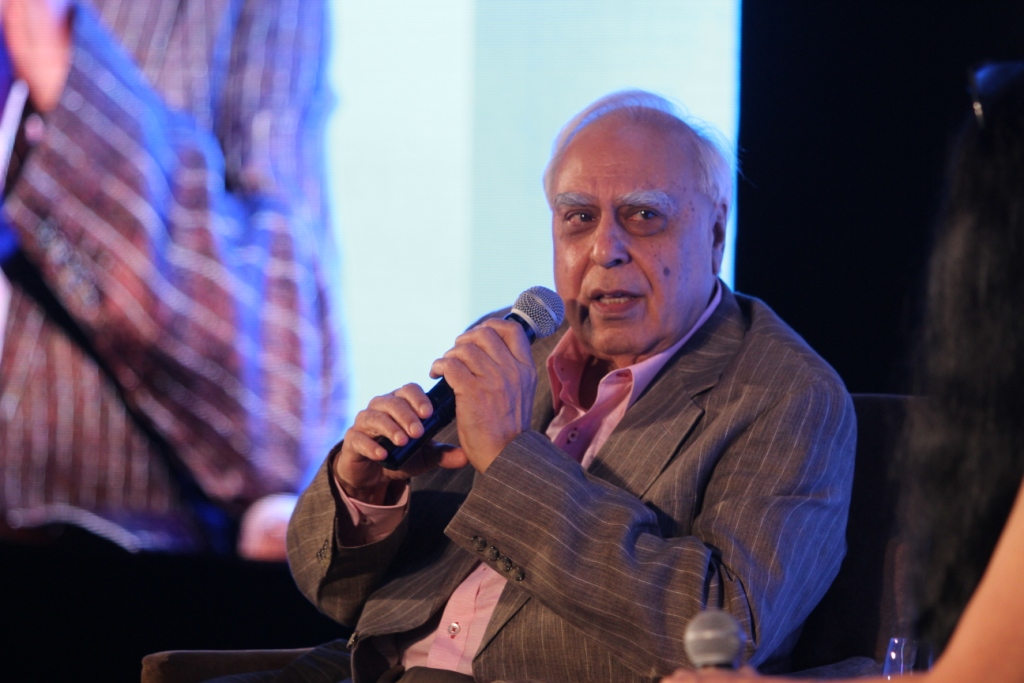