Everything you’ve heard about Twinkle Khanna’s piercing wit is true. This conversation is proof

The feisty Twinkle Khanna takes on Akshay Kumar, politics and parenting in this sparkling session 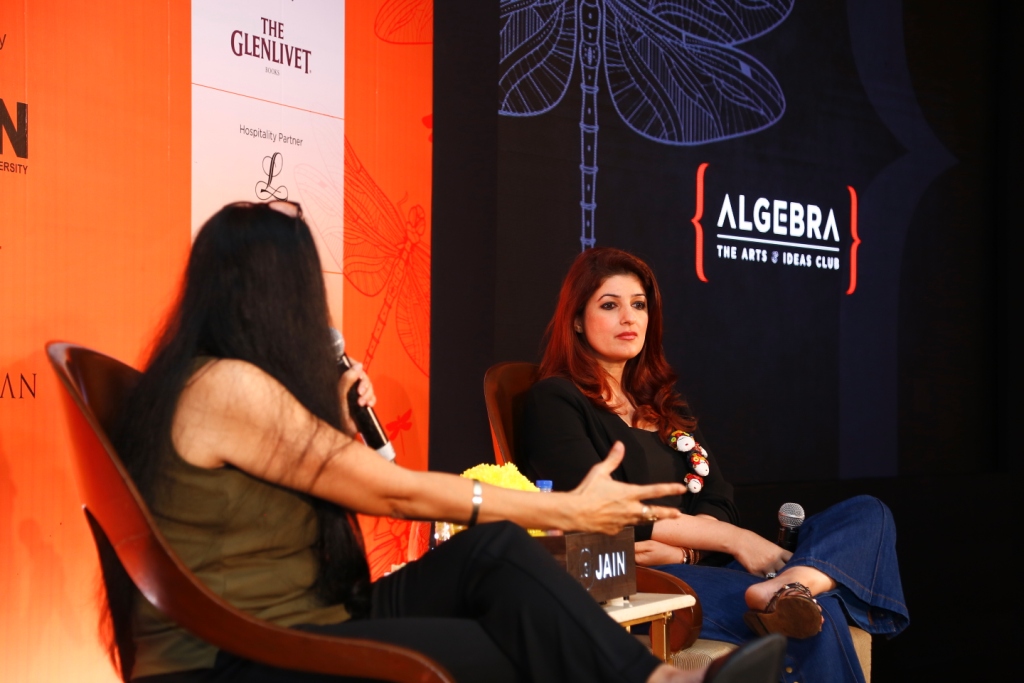 Twinkle Khanna could, if she chose, be weighed down by her utterly formidable family legacy: Rajesh Khanna and Dimple Kapadia as parents, Akshay Kumar as spouse.

Instead the spunky former actress and producer exploded into our imagination as the wildly funny and piercing columnist Mrs FunnyBones, and who has gone on to write two bestselling books that have made her India’s top-selling female author.

And in Lady Dynamite, the outspoken, irreverent Twinkle spoke with wit and candour about the launch of her newest book, Pyjamas Are Forgiving, and why she’s committed to lighting a fuse under the world at large.