“We simply don’t mine our texts for their enormous amount of material on political economy, governance and rule of law “

If you want to understand the true significance, influence and enduring value of the ancient texts, this incredibly rich conversation with Bibek Debroy is the place to start

He’s a formidable economist, currently serving as Chairman of the Economic Advisory Council to the Prime Minister, as well as a member of the Niti Aayog. Among other things, he’s made significant contributions to game theory, economic theory, income and social inequalities, poverty and Indology.

But what makes Bibek Debroy more intriguing than his job titles, his credentials and his professional accomplishments is a personal passion that feeds in unconventional ways into his professional life: his profound scholarship of the Indian epics.

He has authored over 100 books in the field of Economics, Polity, Indology and Sanskrit. He translated the unabridged version of the Mahabharata into English, becoming only the third person ever to achieve the feat. His translation of the Mahabharata was published in a series of 10 volumes amounting to 2.25 million words. He has also translated the Bhagvad Gita, the Harivamsa, the Vedas and the Valmiki Ramayana, as well as the Bhagavata Puranas.

And in this fascinating conversation we dived into the world of myth and why it holds such a central place in an economist’s imagination; the role of the epics in contemporary life and how Debroy mines the world of ancients for strategy, insight, intellect and a piercing vision into the future. 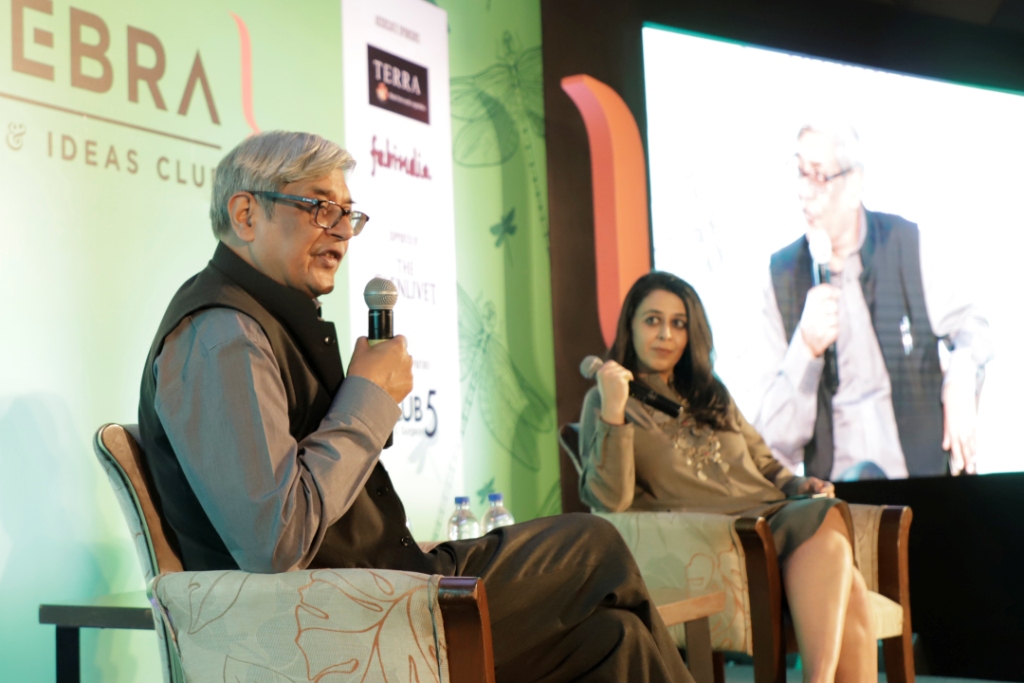