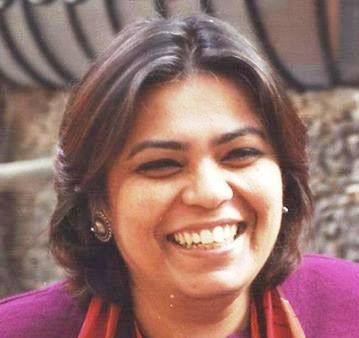 Anjali Gulati grew up in a services background, which meant living in multiple cities and being exposed to different cultures and lifestyles at a very young age.

She thrives on change, and seeks it out constantly. And thanks to a nomadic youth, she began an ongoing romance with nature, music, craft, and animals.

After graduating from Jesus and Mary College (Delhi) in 1984, where she studied Political Science, she found herself – aged 22 – a self-taught entrepreneur when she decided to launch her own experiential marketing company called Expositions India in 1987.

For over 26 years since, she has helped conceptualise, advocate, architect and implement BTL advertising and events for companies.