In this fascinating examination of the Adi Shankaracharya’s life, science and faith repeatedly collide. And both win

Adi Shankaracharya is considered the greatest seer of Hinduism. His impact on it is unparalleled. His articulation of Advaita philosophy most profound.

Less known? That modern physics and the world of science are now colliding with aspects of the seer’s vision and revealing an uncanny resonance.

And in “Hinduism and the Scientific Heart”, celebrated diplomat and prolific author Pavan Varma dived into this unknown universe as he shone a spotlight on these fascinating parallels in the development of modern science and Adi Shankara’s thought.

This is not the Dinanath Batra School of Hinduism: this is a fact-based, insightful enquiry into the work of a genius not just ahead of his time as a philosophical thinker but with an intuitive grasp on the metaphysical shape of the universe and the nature of life. No matter where you stand on the axis of faith and science, this conversation is illuminating. 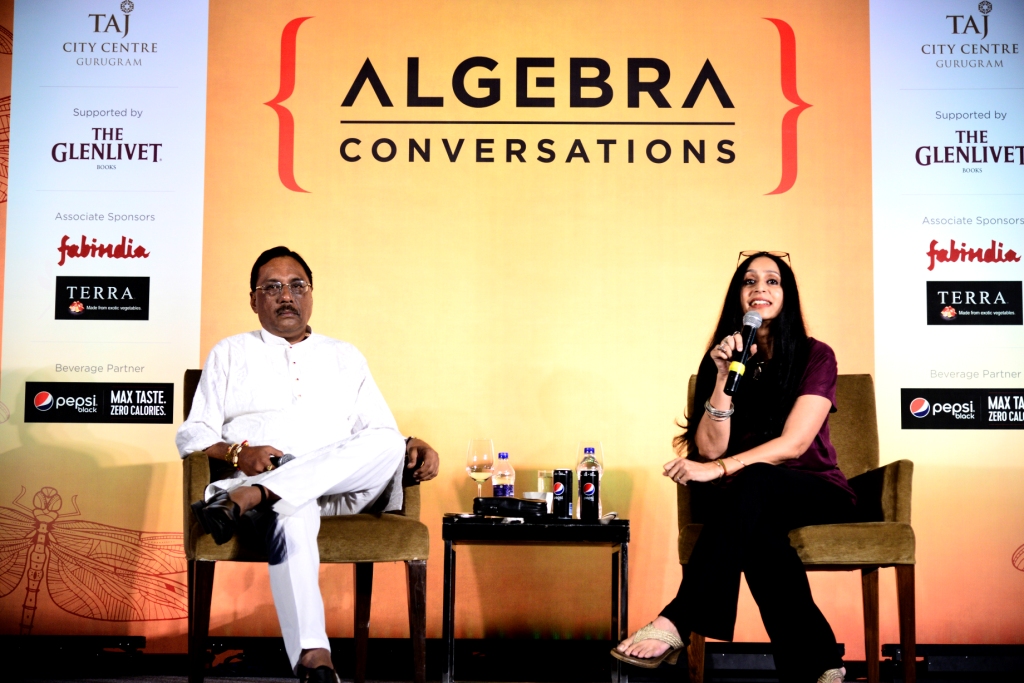