Yashwant Sinha been a formidable force in his party for decades. This conversation shows why

Informed. Engaged. Piercing. The former Finance and Foreign Minister talks the BJP, democracy, and whether his party has that "hallowed gene"

To those who know Yashwant Sinha well, his Algebra conversation was not a surprise.

To those who don’t, it was a revelation.

“I am infamous for speaking my mind,” the former Union Finance Minister and Union Foreign Minister had said in an earlier conversation with Algebra’s Shoma Chaudhury – and he proceeded to live up to his reputation this time too.

Mr Sinha took on overarching issues of governance and economy, Hinduism and identity politics, and was vocal in his defence of democracy, consensus and public will.

It was a riveting hour, and while we’d love to share more, this conversation is best heard firsthand as the quiet firestarter takes on some of the most urgent issues of our democracy and leadership. 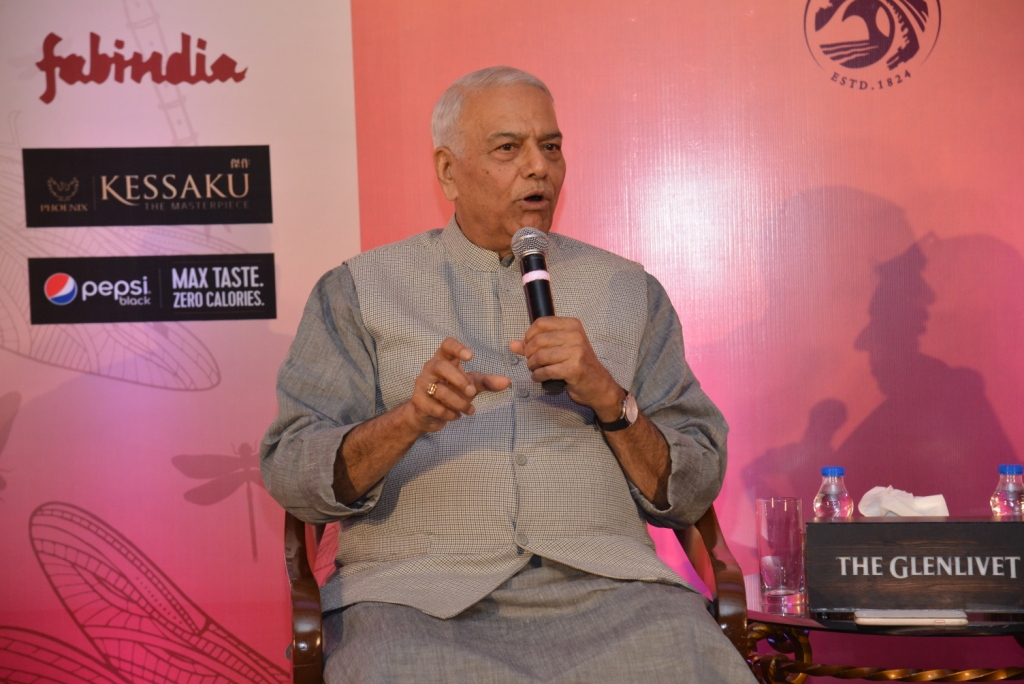