“The word ‘classics’ seems to stand only for Western writing. Can we name ten Indian works we’ve read as classics?”

If you've never heard of the Murty Classical Library, you want to drop everything and hear this conversation.

He refuses to let himself be defined by his distinguished last name.

Rohan Narayana Murty may be his father’s son in more ways than one – among them, a fierce curiosity – but he is, at once, very much his own man. His interests span a polymathic range. From being one of the quiet forces behind cutting-edge artificial intelligence research to founding and funding the incredible Murty Classical Library – a singular repository of ancient Indian scientific and literary works translated for contemporary access – Rohan is seeding not just businesses or even institutions but something far more fundamental: a love of knowledge.

And in this wide-ranging conversation, we be in conversation with Rohan on the sprawling landscape of his interests across science, technology, art, and why he’s obsessed with scholarship. 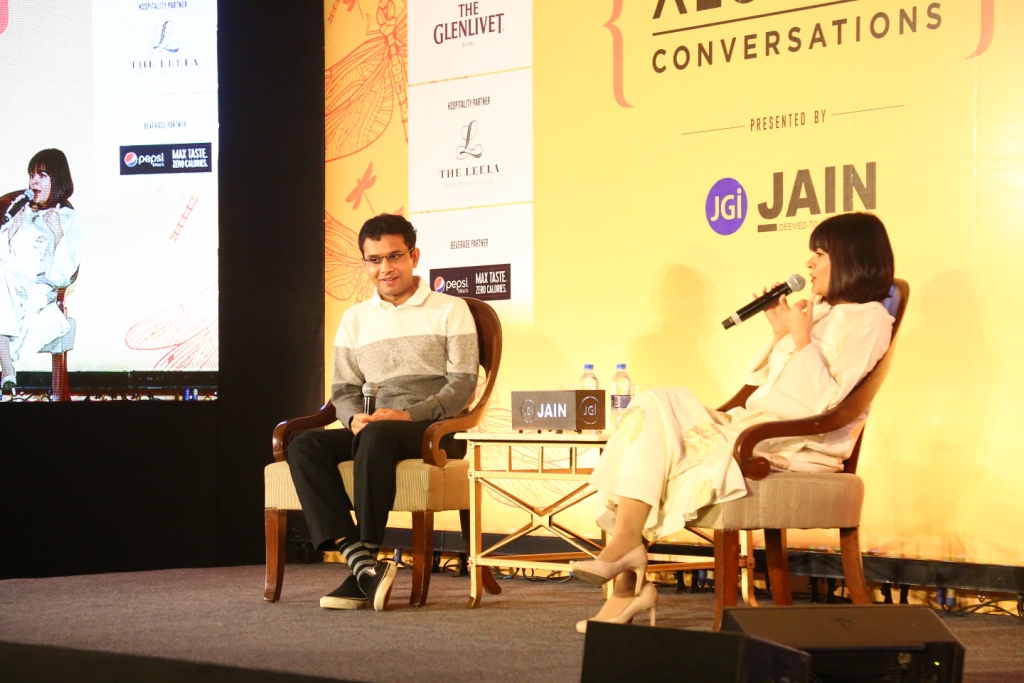