Beyond hype and hope: former RBI Governor Bimal Jalan does some straight-talking on the economy

Politicising the economy is the fastest route to economic disarray, says the man who spent two terms in the hot seat.

Bimal Jalan has been a front-bencher to the Indian economy for decades – most notably of course in his two stints as Governor of the Reserve Bank of India but also in a host of other key positions that gave him deep, first-hand knowledge about the opaque structures and largely invisible workings of our economy. He’s been Chief Economic Advisor to the government, Banking Secretary, as well as Finance Secretary in the Ministry of Finance.

That makes him uniquely placed to talk the hard facts of the economy, and in Achche Din 2025?, this stalwart of India’s economy sifted hype from hope and set out the roadmap India really needs to follow. 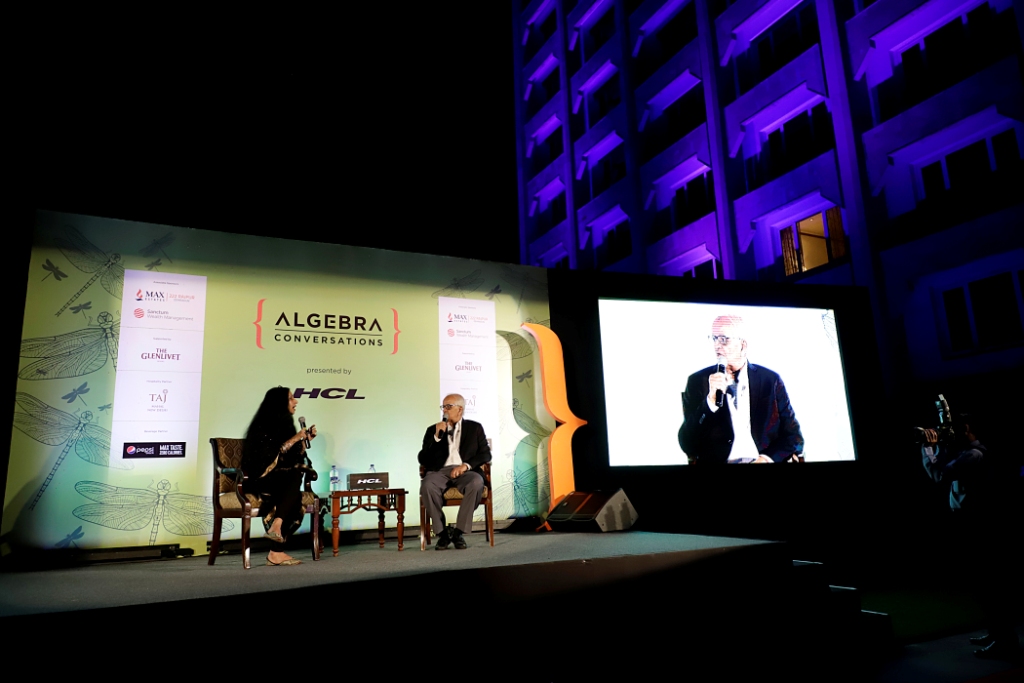